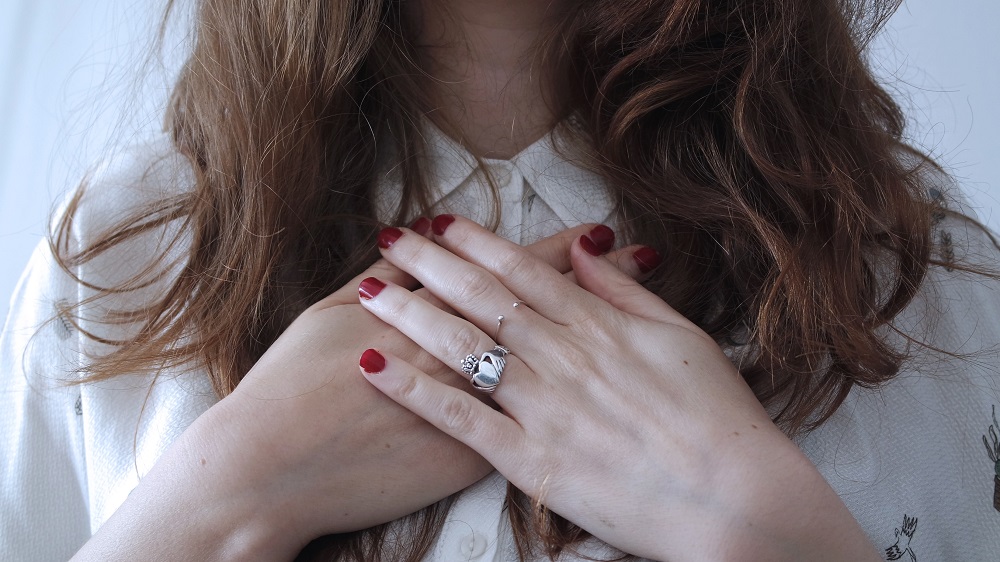 It was February 2016 in Fiji where I was living with my husband and 2 children and his family. We had a small farm in the highlands where we had relocated from Ireland 2 years previously.   Our children had settled in the local school which was newly built with aid from Japan and Australia. Besides the occasional attack of home-sickness and yearning for the familiar I had settled relatively well in this new land. But everything changed on the night Cyclone Winston came crashing onto the shores of Fiji. Nothing was ever the same for me after this. The aftermath of Winston’s visit left me with a gaping wound and I knew my increasing state of anxiety and panic would not magically disappear. I needed help so I sought it.

I was blessed to have known an Irish Columbian Missionary Priest who lived and worked in the capital of Fjii. Father Frank, a psychologist kindly invited me to visit him for some much needed rest and recuperation. Traumatised from the events of the cyclone I boarded the bus to the city where I tried desperately to make sense of the constant overwhelming thoughts which occupied my mind to the point of exhaustion – yet I could not still my mind long enough to sleep.

It was the morning of my first appointment and I sat on the ground outside the house holding on to a pole trying to catch my breath. Within minutes I was formally being introduced to EFT (Emotional Freedom Technique) Tapping. I had come across YouTube videos on Tapping before – but honestly I thought it looked rather silly and not something that interested me! With every round of Tapping I could feel my anxiety melt away and for the first time in a very long time I felt I was coming home to myself. The relief I felt was indescribable. This simple technique of Tapping on Meridian points was opening a door to my healing, a door that had been firmly closed. With the completion of every round of Tapping I felt lighter in my body and that heavy cloud was lifted and replaced with a shining light… I felt alive but more importantly I now had the will to live.

From that day on I incorporated EFT into my daily life – like prayer, it became a practice that nourished my spirit and calmed my nerves. In the beginning of course I got a few strange looks as I tapped on my head and face but I learned to ignore this and laugh at myself!

Six months later my family and I returned to Ireland and once again we began another chapter in our lives. We left Ireland with containers of material goods that we used to set up our home in Fiji and now we returned with 4 back-packs and hearts full of beautiful memories. Although in the midst of the storm and the chaos I felt weak and defeated but I also know it was this experience that allowed me to tap into a strength I never knew existed.

I subsequently trained as an EFT Practitioner and I am passionate about my work and I feel honoured to be a part of people’s journey helping them to heal and transform.

The wound is the place where the light enters – Rumi