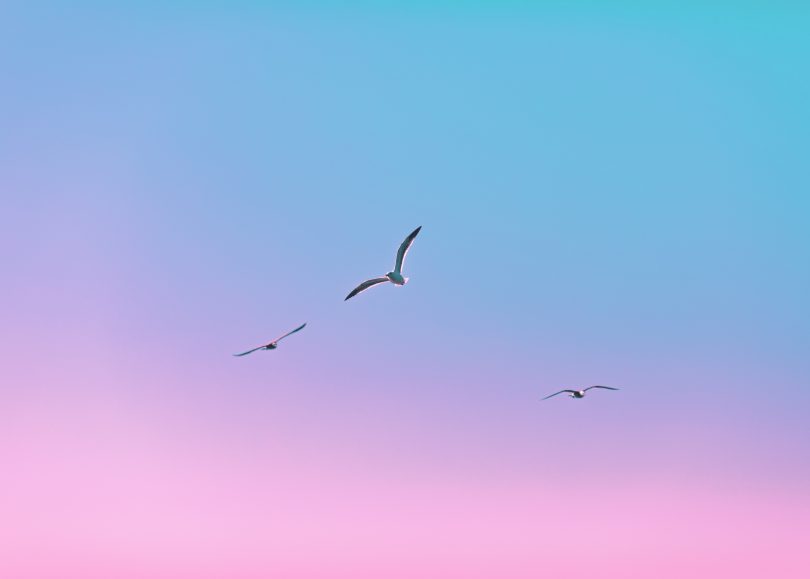 What is Emotional Freedom Technique?

Emotional Freedom Technique also referred to as EFT, tapping and emotional acupuncture is an effective tool that works with both our physical and emotional reactions within our body.

We live in a world that is fast paced, with stress and anxiety lurking around every corner. Our emotions for example sadness, fear, stress etc are stored in the part of our brain known as the amygdala. This creates a memory, an association or meaning to that emotion and develops a response known as fight, flight or freeze.

Emotional Freedom Technique offers a unique alternative therapy to those that wish to regain balance between the impact of external events and how their body and emotions respond rather than react. Emotional Freedom Technique has been found to be an evidenced based practice for working with anxiety, phobias, depression and PTSD, to name but a few.

What are the benefits?

Emotional Freedom Technique works by identifying the intensity of an emotion caused by an event or object and what impact that is having on our body and establishing a phrase to say while tapping. Pressure is then applied via a sequence of tapping using our fingertips, massaging or holding certain meridians or “points” while focusing on that particular emotion, physical feeling, memory or event that is causing distress.  The tapping sends electromagnetic signals across the skin to the amygdala and releases chemicals into the body that reduces the stress response to a calmer state of being safe.  Not only does this tool allow a person to respond rather than react it also improves our immune system because we are not holding our minds and bodies in a state of distress.

I am not just saying it’s a wonderful therapy, I’m saying it because I am truly passionate about the positive effects of Emotional Freedom Technique and how it can transform your life.

Emotional Freedom Technique has its roots, and evolved, from tried and tested therapies such as acupuncture, the traditional therapy discovered in approximately 100 BC in China, that uses the body’s complex energy system and meridians. This is combined with the more recently pioneered Cognitive Behavioural Therapy that centres around our thoughts, beliefs and attitude affecting our feelings and how we behave.

Emotional Freedom Technique was founded by Gary Craig in 1995, an American Engineer who was passionate about personal development and trained in Thought Field Therapy with Dr Roger Callahan.  This was a more complex form of tapping that Gary Craig then went on to develop and introduce and as they say the rest is history.

Emotional Freedom Technique and Me

I am Amy-jane and I’ve been using and following Emotional Freedom Technique for approximately four years.

I am a newly qualified EFT Practitioner also with certificates in L2 and L3 Counselling Skills. I am in the process of building my own practice under the name of Absolutely You! Email address: absolutelyyou@yahoo.com. I am now working towards becoming an accredited member of EFTandMindfulness, www.eftandmindfulness.com.

I trained with Emma Johnson of Inner Smile www.inner-smile.co.uk who is a Master Practitioner and a truly amazing teacher and mentor. Emma has been sharing this technique through her Facebook page Inner Smile doing a daily tap and has helped many others to begin their own EFT journey and road to healing.

When I started training in EFT I had no idea how it would take me and how much I absolutely love this technique. I am so excited to become a Practitioner and be able to share this amazing tool on a professional level. I can’t wait to begin carving out a career helping others to become empowered and transform their lives. I just don’t think it can get much better than that!