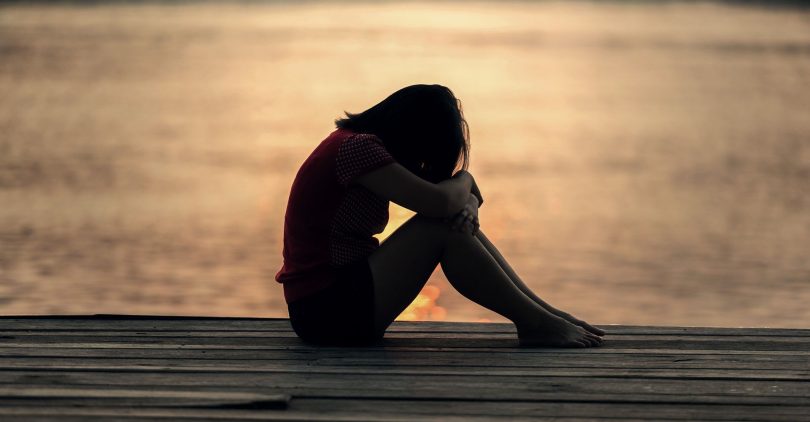 Written by Tasneem and Naheed

“Almost 65 000 young people in England, including children as young as 6, are being prescribed antidepressants by their doctors. The figures have prompted concern that medics may be overprescribing strong medication because of stretched and underfunded mental health services.” This was reported by the Guardian newspaper (from NHS data) in 2017. The latest NHS report (Mental Health of Children & Young People in England 2020) revealed that mental health disorders, self-harm, prescribing of medication in young people have all increased considerably over the past 3 years.

Influences such as peer pressure, social media; pressure to achieve at school; not feeling valued by parents or friends; arguments, bullying or being teased, all have an impact on the amount of stress children experience.

The recent disruption of education, social and economic opportunities has exacerbated the situation, by increasing uncertainty, fear and loneliness. Young people face immense pressure with regards to exams, socialising, worries about their future, etc. Research by the Prince’s Trust reported that more than a quarter of young people felt unable to cope with life, almost one third had panic attacks, and more than a third said they struggled to think clearly. Anxiety kills learning and personal growth – a state of relaxed attention is optimal for learning. SAGE scientists have warned that children, aged 7-24, risk becoming a ‘lost generation’ because of the pandemic.

Meanwhile, accessing NHS mental health services has become harder, with long waiting lists and most services offered only online or by phone. For GPs, prescribing medication may be the easiest solution. While this may be useful in relieving symptoms short term, it doesn’t change the underlying thought patterns that are contributing to the problem. Therapies which aim to change one’s thinking and behaviour patterns may be useful, but are not always easily accessible or may not be effective for everyone.

The deputy CEO of the charity Rethink Mental Illness stated: “There is clearly a systemic problem in the growth of anxiety and depression amongst younger people. If we are to reverse this trend and prevent a problem becoming a crisis, the social contract we provide to young people has to have a better set of terms and conditions.”

A new approach to assessing and treating mental illness is needed, which can support and complement the current mental health care system, so that people can easily access the help they need.

Tasneem Shah is an award winning and accredited Energy Healer. She has over 20 years’ experience practising and teaching Healing and Meditation in the UK and abroad, including Scandinavia, South America and Morocco. As a child, she was inspired by her grandfather (a respected Healer) to learn about natural Healing methods. Later, seeking solutions to the difficulties in her own life, she started learning various Healing systems. This strengthened her Healing power – to heal herself, and others. Healing has become her passion and vocation – she usually knows intuitively what is troubling someone and how to heal them. Thus, she has enabled positive change in the lives of many people – old and young. Tasneem is the founder of 7 therapies, including Meet Yourself Therapy (MYT)and Meet Yourself Meditation (MYM).

Naheed Ali is also a Healer, and a dentist, qualified from Guy’s Hospital, London. Her passion for personal development and helping others, led her to train as an NLP Practitioner, and as a Personal Performance Coach and Youth Coach - for which she received distinctions. She has empowered many people, through her workshops in schools and community organisations. Meeting Tasneem, and experiencing the power of healing and meditation, changed Naheed’s life. Since then, the two have been friends and work partners. Naheed worked with Tasneem to develop the 7 therapy courses (including Meet Yourself Therapy and Meet Yourself Meditation), and to get them approved worldwide.
Their goal is to inspire others to facilitate positive change in themselves and in their lives through MYM, in the UK and abroad. The Ultimate Aim of MYM is to support people in achieving inner peace and compassionate interactions with others, thus promoting a spirit of brotherhood and world peace.