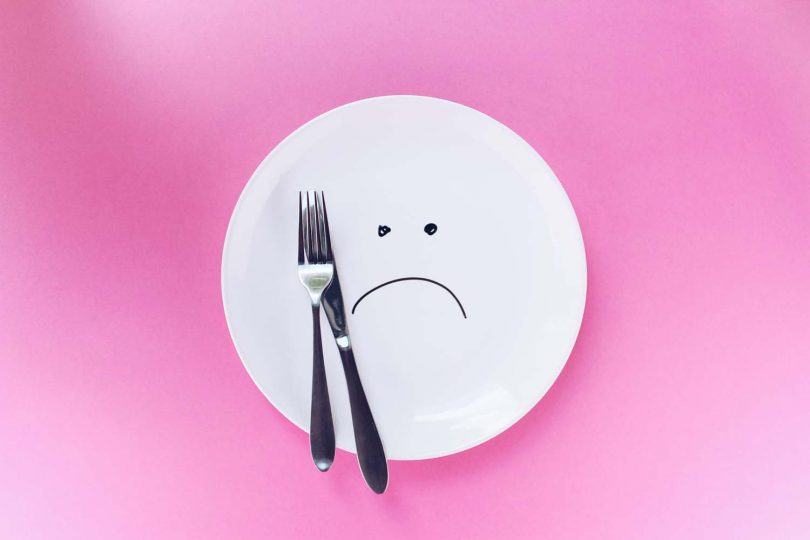 The topic I’m going to write about is not new. People, especially ladies, have been following trends since the media first came alive; first from the newspapers, then from the radio and television, and most recently from the internet. The reason we need to talk about it now is because the influence of social media is massive. The unhealthy ‘trend-following’ tendency now actually takes life away and causes long-term health issues, not just physically but mentally as well. There are 12-13 year old girls who are actually asking for plastic surgery for their birthdays so they can look like those celebs, IG influencers and TikTok stars they’re following. Even worse, suicide attempts are reaching ever higher numbers among teenage girls due to depression and self-hate caused by the influence of social media.

Those perfectly composed and filtered pictures might look good on social media sites, but unhealthy circles start when a young woman, who’s just discovering her body and opening up sexually, sees them and compares herself to those unrealistic pictures.

Let’s be honest, no one looks like those IG girls in real life, not even the actual girls in the photos. Yet we still compare ourselves to them. As soon as we see them, unconsciously we start to believe that those looks are normal, and if you look any different, you’re not worthy of ‘200,000 likes’. Sadly, this is the new measure now; (how many likes am I worthy of?) especially for young ladies who are growing up in the social media era believing that whatever they see there is reality.

Marketing companies are using these influencers to sell everything from phone screen protectors all the way to the lifestyles, beauty methods and diets. One of the greatest topics for ladies has always been how they look and their weight, so there’ll always be interest in products or methods that promise a better look or lighter weight practically overnight. And because we see the successful ladies in social media with millions of followers, we assume that the way they look is the ideal. Then we do anything we can to look just like them. We drink those shakes and juices, take those pills, fast if needed, wear sauna belts and do whatever it takes to get that look we hope for.

Over the years I have struggled a lot with how I look. I was a chubby girl, then a slim young girl, then a curvy adult, and now I’m a strong woman. My weight has gone up and down over the year, I tried diets, weight loss methods, pills, anything to look just like the women in the media I adored. It took me over 20 years to realise that none of it will ever work. That advertised diet (if they’re even following it rather than just posting about it for money) are specified for that lady’s body type. All our bodies and lifestyles are different so we cannot expect the same results and most likely our attempts will fail. I was a teenager around 2010 and I’ve struggled a lot with my body image and mindset over the years due to a constant comparison to celebs. It wasn’t just me either. A majority of the girls my age were dealing with a massive lack of confidence due to these unrealistic expectations, and we highlight the fact that it’s only going to get worse for the next generation. Social media is available at an earlier and earlier age so the comparisons and false expectations are getting internalised at a much younger age.

What can we do?

It’s pretty simple, we need to talk about the problem, and we need to build a supportive social media culture, where not only the perfectly photoshopped bodies are shown, but all the imperfect ones as well. We need to talk to girls as soon as possible and explain to them, that whatever differences they find on their bodies in comparison to the IG ones, they should be celebrated. Those differences make us unique, that’s what’s most loveable about us, and that’s what we should be proud of rather than covering them at any cost.

So, here’s my message to you ladies: love yourself, get to know yourself and never follow a diet or have plastic surgery because you want to be like others.

The only person you need to be is yourself, so make sure you bring out the best of you.

Be yourself; everyone else is already taken

I’m Tiffany Varpalotai a 25 year old Hungarian woman living and working in the UK since September 2019.
I have a Psychology BSc degree (Human Behaviour Analyst) from back home, and after University started work in transportation thinking that psychology was not for me.
Later on we moved to the UK, and I started working in a different field (again), then Covid hit and we needed to rethink everything we had planned.
That’s when I realised that I actually really love, and am interested in, helping people, and I only left psychology because there were too many statistics and not enough ‘helping humans’ experience.
I found Dr. Karen E Wells’ online counsellor courses and completed 3 of them straight away.
All these courses are accredited by the CTAA International body, and connected with insurance companies to make sure all their members are doing quality work.
I set up my own private counselling practice at the beginning of 2021, focusing on individual-, couple- and body therapy counselling.
I really enjoy connecting my scientific psychology knowledge with the practical exercises I’ve learnt during my counselling studies, and I never stop looking for new methods to learn, to make sure I can provide the most suitable help for my clients.